Trials in Australia has a long and rich history, but what do you actually know about the country down under? Check yourself with this quiz!

When were the UCI Trials World Championships last held in Australia? 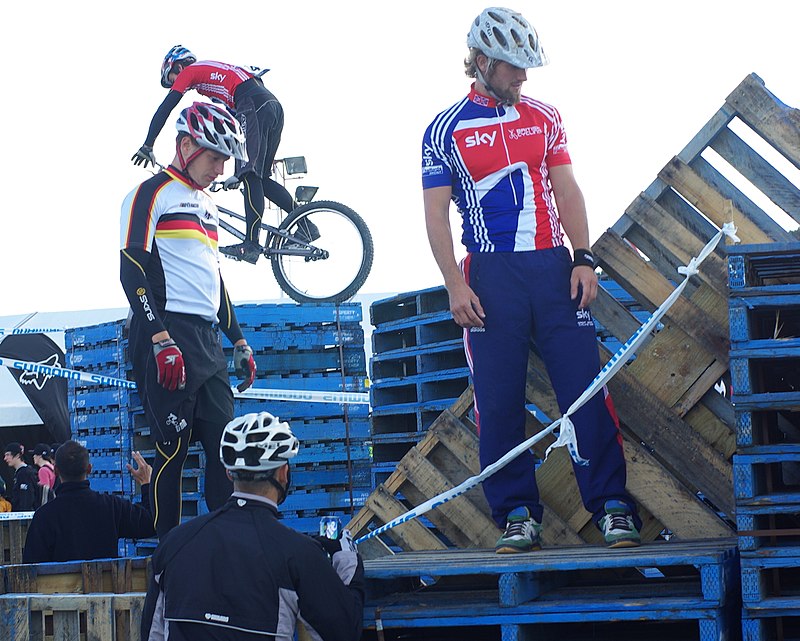 At the Canberra UCI Trials World Championships, Joe Brewer finished highest of all the Australian riders in Elite Men 26”. What place did he finish? 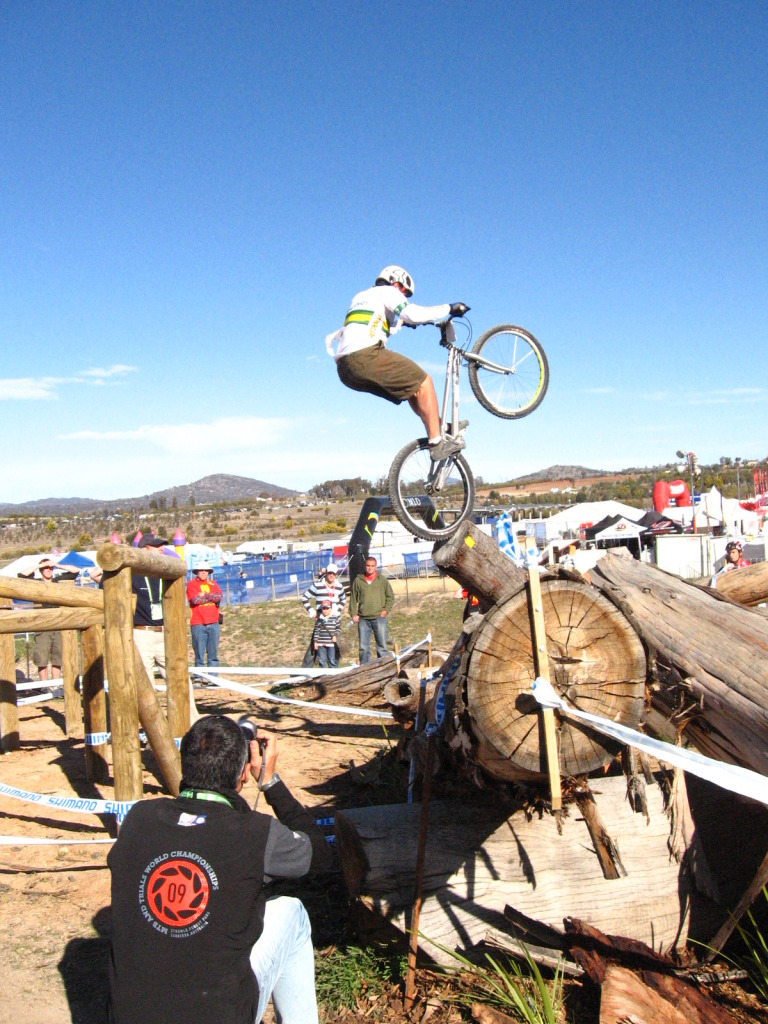 Who won the Elite Men 20” world title in Canberra? 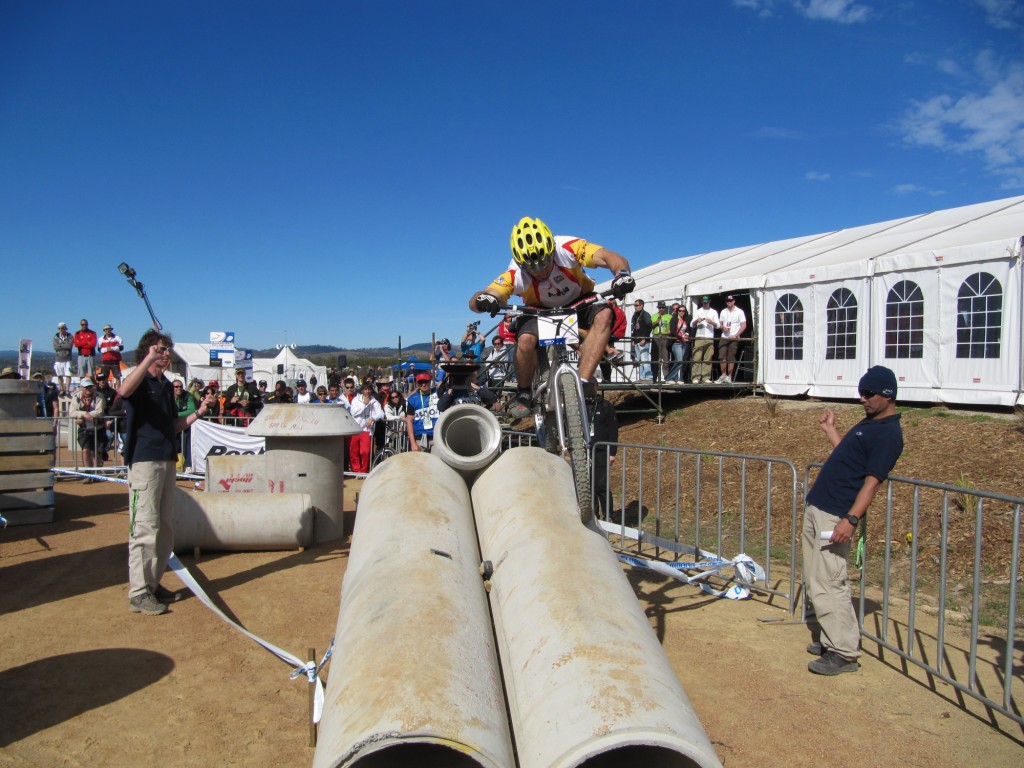 In 2015, Janine Jungfels won the UCI Trials World Championships. Which country did she win the world title in that year?

What is the name of Andrew Dickey's series of viral YouTube trials videos? 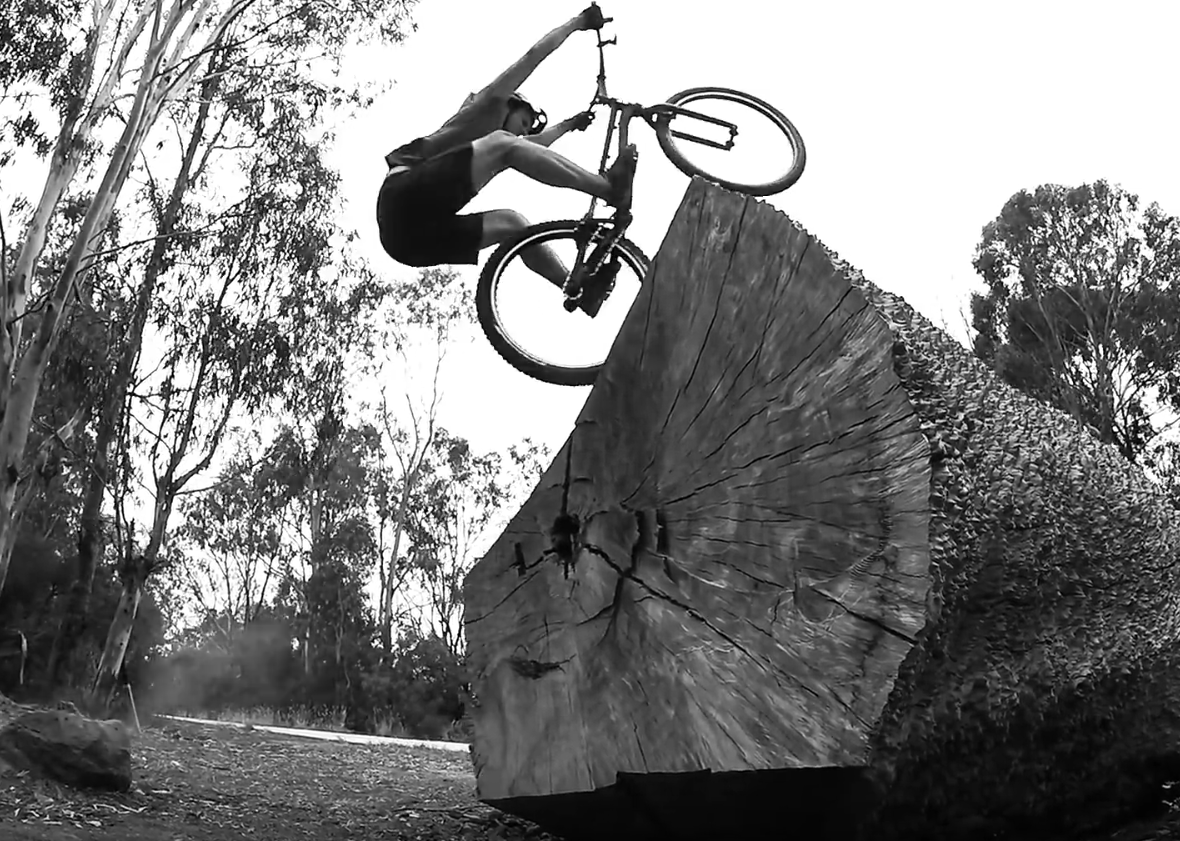 Which French rider travelled to Australia to teach trials master classes in 2014? 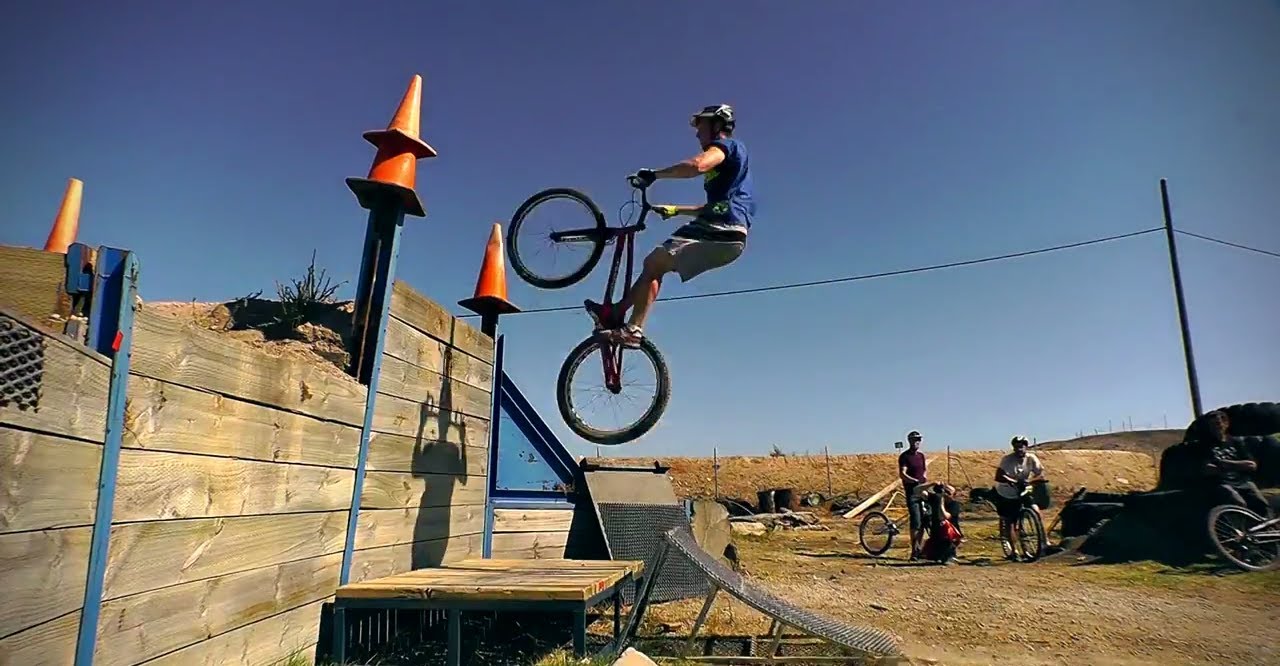 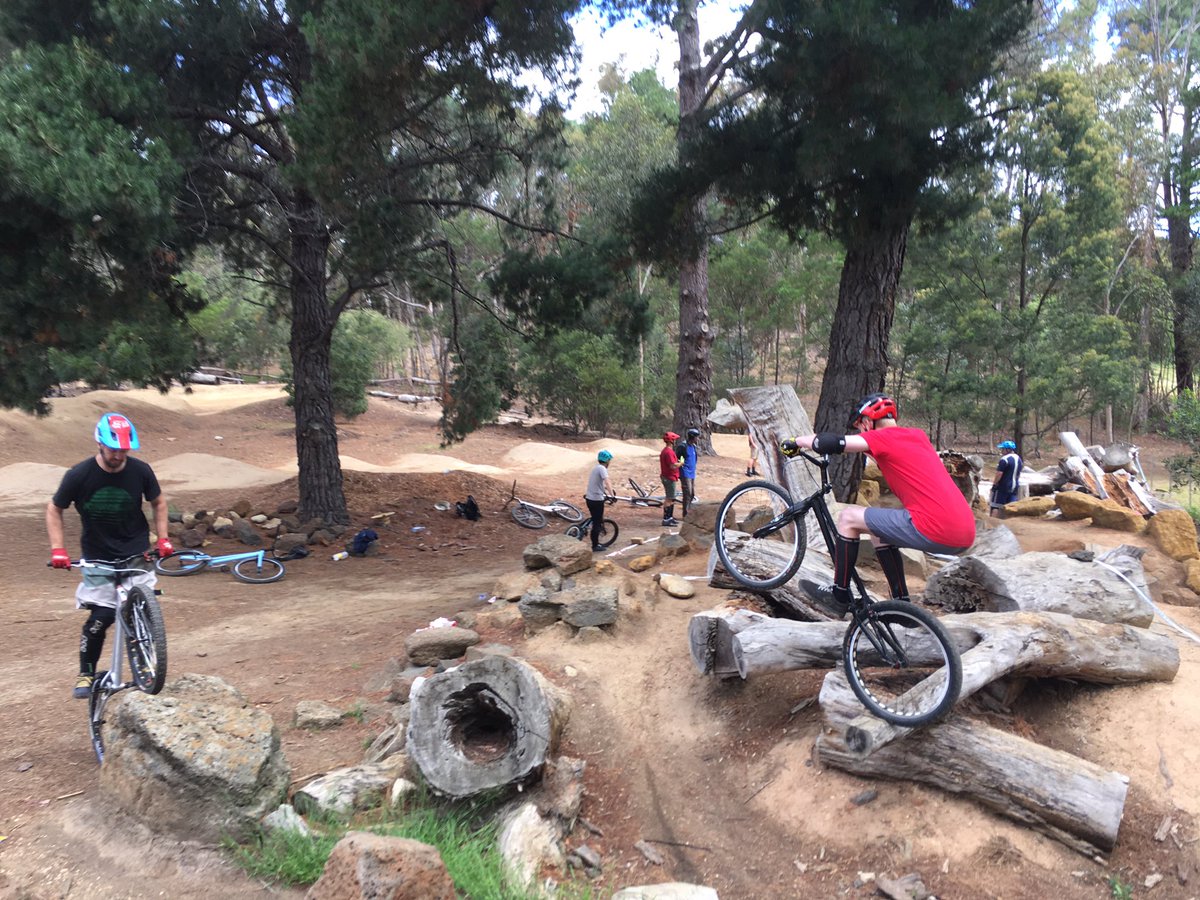 Which Australian company manufactures some of the best trials rim brake pads in the world? 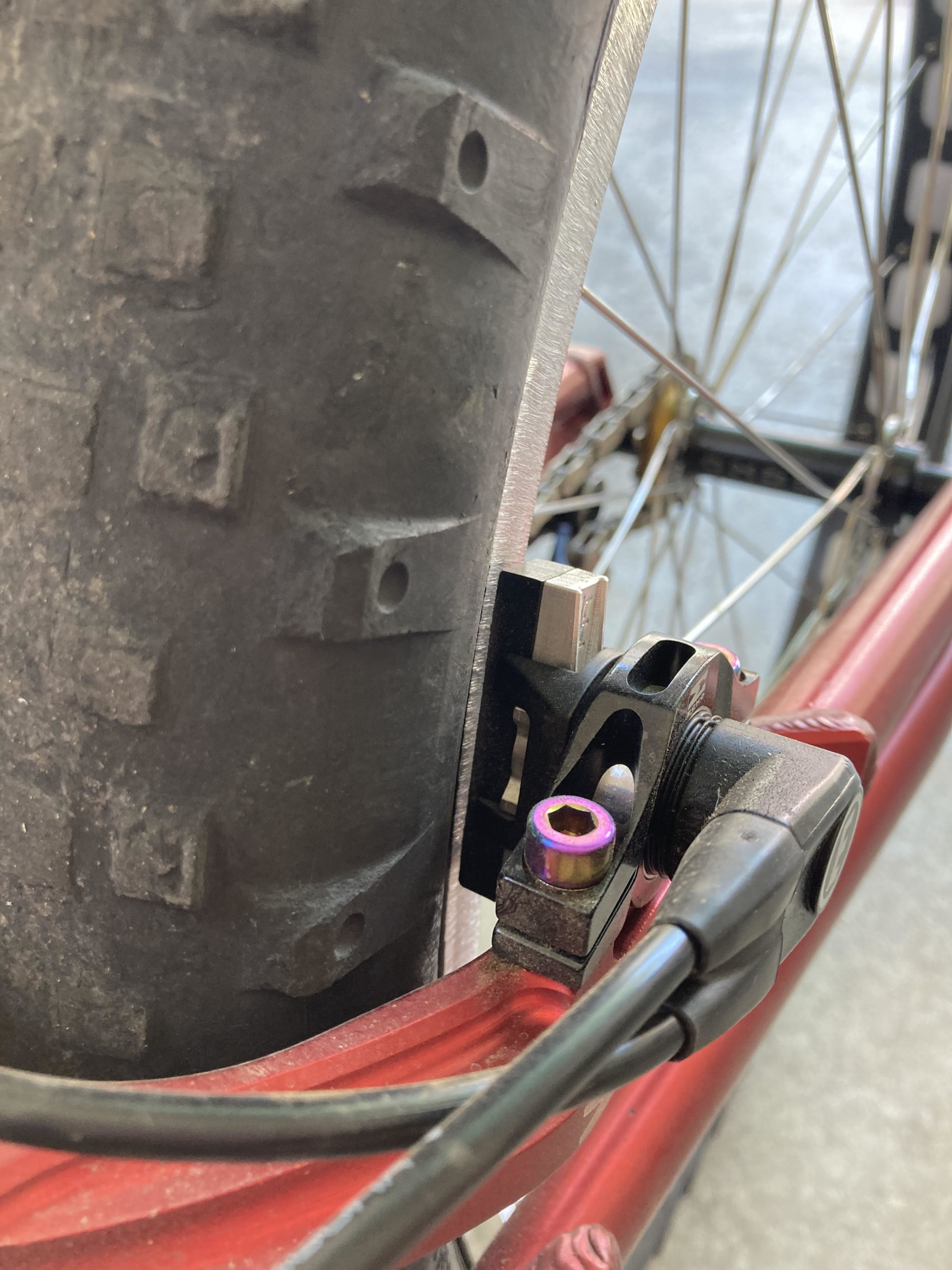 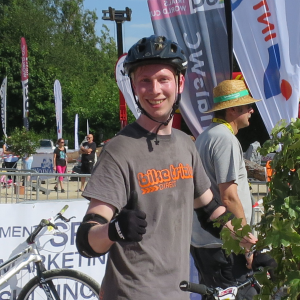 Can you name the spot?

Can you name the video?

We’ve all been watching hours on hours of trials videos. Some more than others, but still

Do you know your brake levers?

Trials riders have sworn by hydraulic rim brakes for ages, so what's more fitting than a

Can you name the frames?